It was announced by Google on the 8th October 2018 that, amongst other things, they plan to sunset the Google+ in August of 2019. This was due to two main reasons: low adoption of Google+ and also the resources required to maintain the network.

This is a snippet from Google regarding the challenges they have faced: ‘This review crystallized what we’ve known for a while: that while our engineering teams have put a lot of effort and dedication into building Google+ over the years, it has not achieved broad consumer or developer adoption, and has seen limited user interaction with apps. The consumer version of Google+ currently has low usage and engagement: 90 percent of Google+ user sessions are less than five seconds.’

What does this mean for marketers?

Given the low adoption, if you have not been investing your social media marketing dollars into building your Google+ network then there isn’t much you need to do. If you have social media links to Google+ from your site, then these will eventually need to be removed.

If you have a substantial following on Google+ it is recommended to commence social network migration and considering transferring your efforts and your followers to another network, such as Facebook, LinkedIn or Twitter, to preserve the organic value that you have built up.

As for Google’s ambitions to build a social network of it’s own, Google+ will soon join a list of other products (think Google Wave, Google Buzz) in the Google Graveyard.

But this is not necessarily seen as a net negative and is certainly not a surprise, as the search giant has a philosophy of testing and closing down failed experiments constantly.

Stay tuned for more updates on this over the coming months.

Cheech Foo, our director, was featured in an article on InternetRetailing.com.au, on the recent release of the Google Video on how to approach the hiring of an SEO professional or agency.

Just to recap, here are a few important tips from Maile to take away.

In addition to the above, we also recommend the following advice:

If you follow the above, then you will be in much better stead to engage with the right SEO agency for your organisation.

Please read more on the InternetRetailing article at https://internetretailing.com.au/google-breaks-long-standing-seo-policy/ 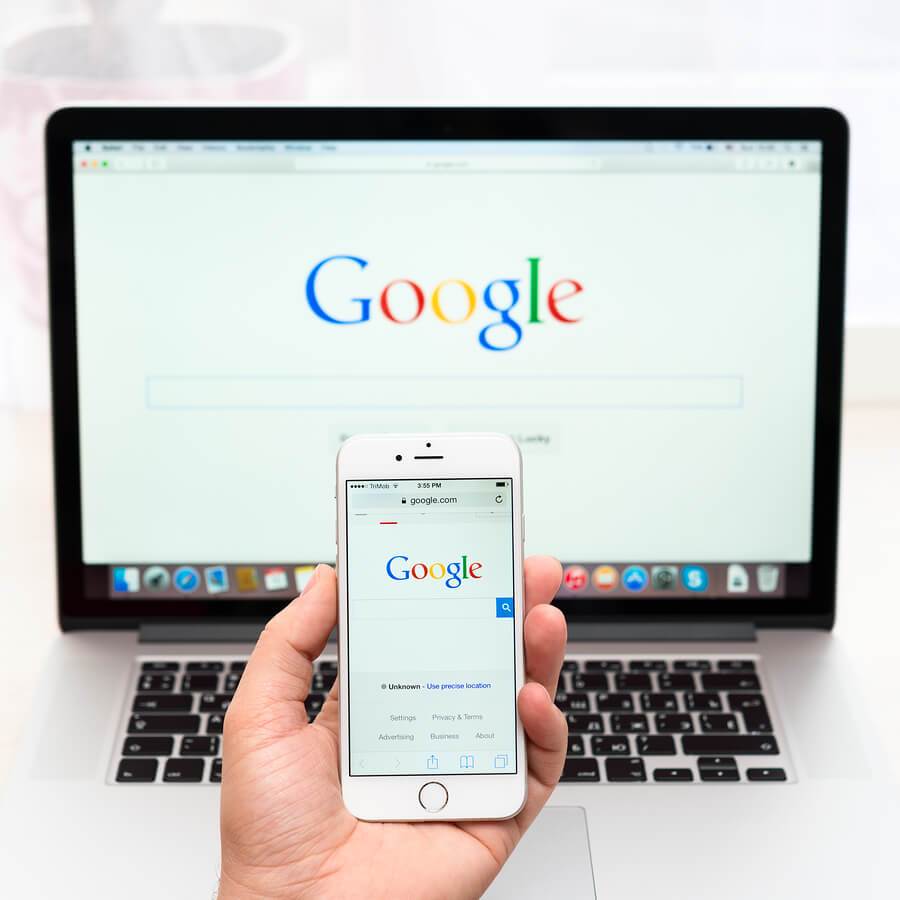 A few days ago, it was reported that Google is experimenting with the launch of a mobile index to drive search engine rankings on a mobile device, as opposed to currently using the desktop index to drive mobile search rankings.

While it is not yet a permanent fixture in the algorithm, it gives us a strong insight into what Google thinks of mobile and more importantly, what businesses need to be doing right at this instant to prepare themselves for the eventual shift.

What does Google think of mobile in relation to the search experience?

This move clearly indicates the importance that Google is placing on mobile usage behaviour in regards to the search experience. The first significant signal from Google was when they released guidelines around responsive web design in 2012.

Just to illustrate the level of pick up of such advice, a survey conducted by Akamai in 2015 across 10,000 top tier sites discovered that only 18.7% of sites are mobile responsive.

More recently, there has been a push made by Google with their AMP (Accelerated Mobile Pages) initiative, which began in October 2015.

With their ability to monitor device behaviour from head to tail (from SERPs via the search engine to website content via Google Analytics),  they are usually quick to pick up on any trends regarding mobile usage and it would be safe to say that overall mobile usage is on the up.

This clear direction by Google on the mobile front is two-fold: They want to make the user experience of mobile better for users but more crucially, they are looking to monetise the mobile search experience and close the revenue-usage gap.

What does this mean for businesses conducting search engine optimisation?

As a business, the changes with mobile are happening fast, it is recommend that you take a look at your Mobile SEO strategy and analyse the current setup of your website’s mobile presence. If you require expert help, please call us on  08 9467 9883 for a confidential chat.

In addition, we recommend learning more about getting mobile ready with the following links.:

Stay clued in on everything digital marketing!

Our blogs cover trending topics and tips for making your digital marketing awesome.